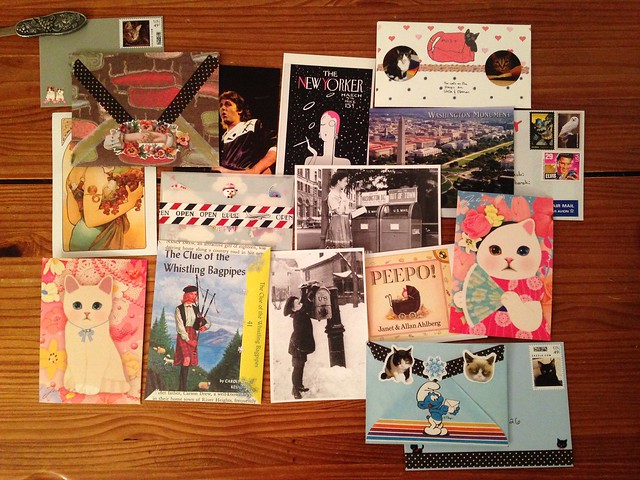 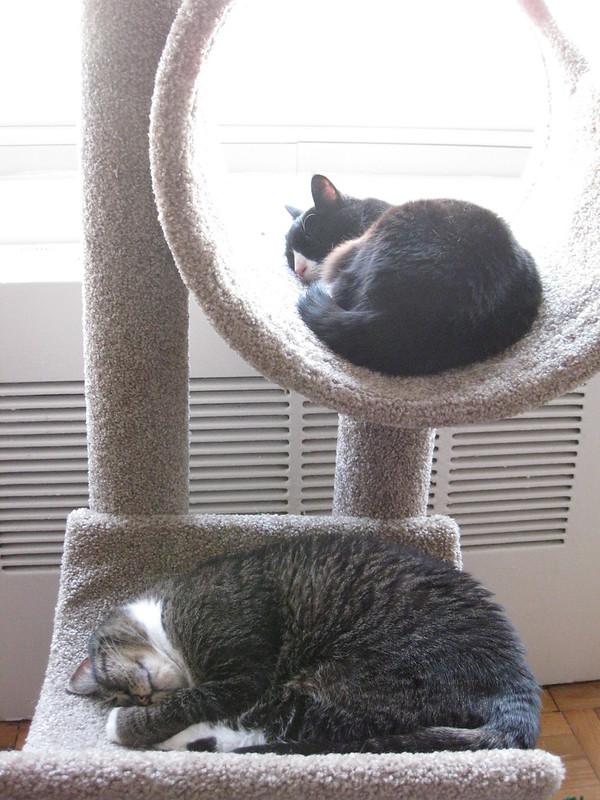 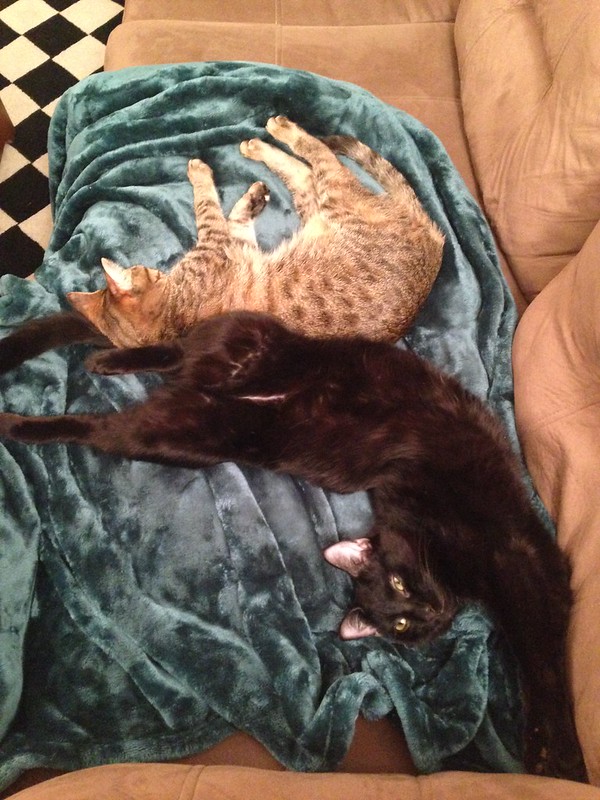 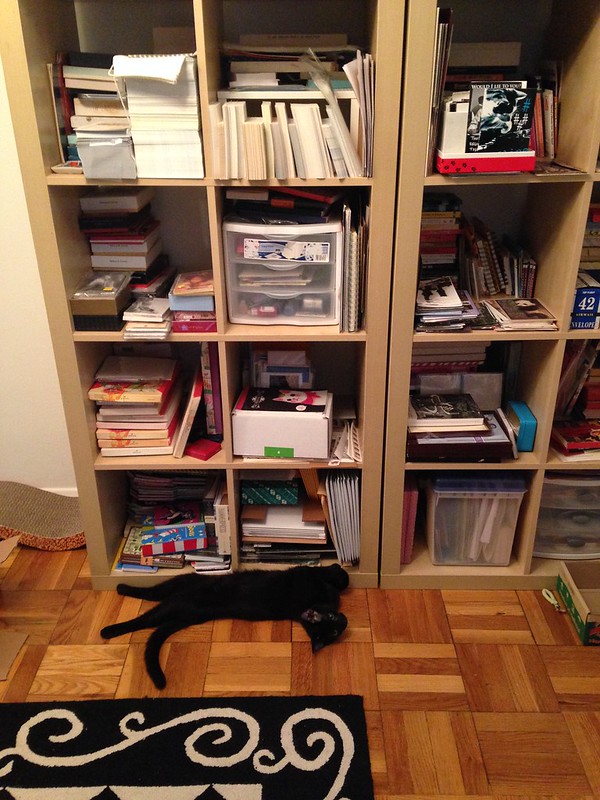 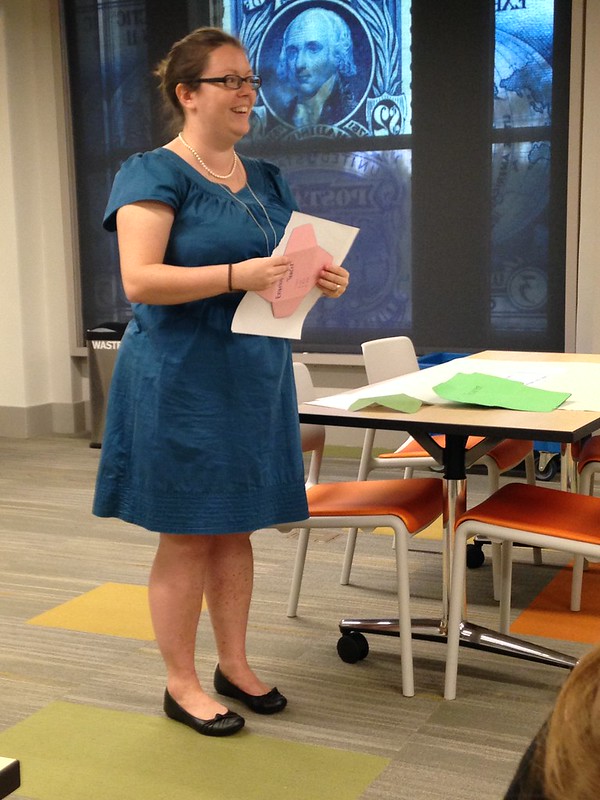 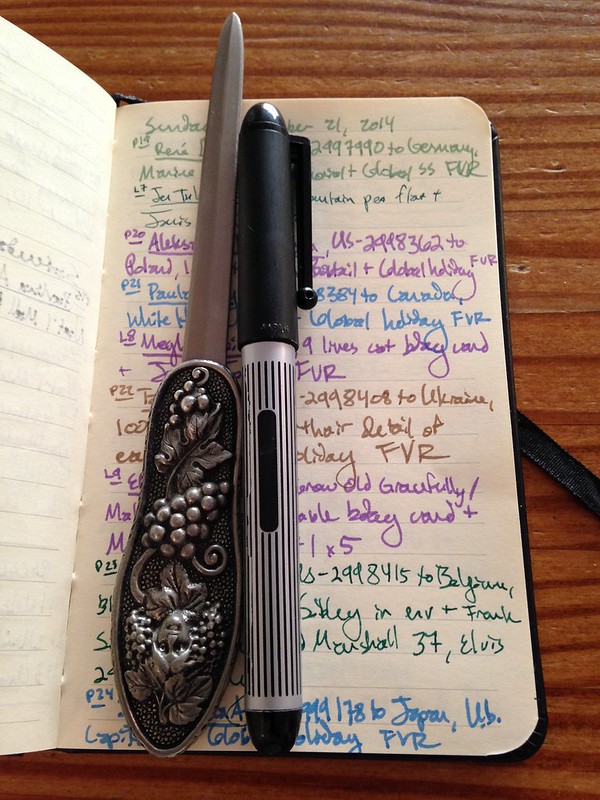 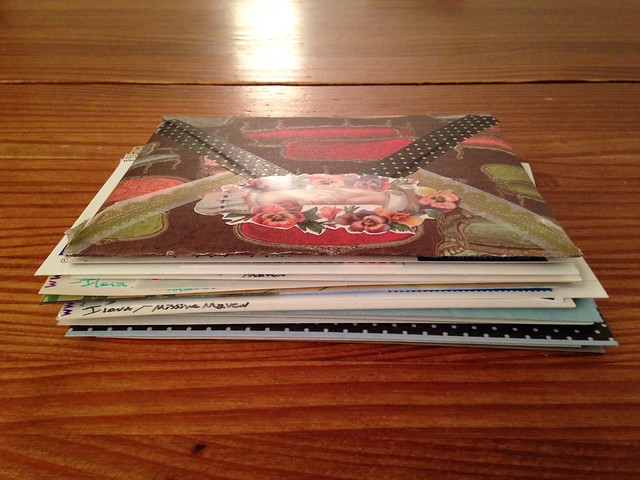 Since many of my blog readers are also mail artists, I'm sharing with you a Mail Art Call from Mary of Uncustomary Art for her upcoming exhibit, "What's Your View?" All the guidelines are on her blog post, but I'll tip you off that the deadline is coming up pretty soon (January 24, 2015) so make sure not to delay!

I met Mary this fall at the Mail Social Club at the National Postal Museum, and she is one of the most awesome mail enthusiasts around. She and a friend are curating this exhibit that will be on display in Baltimore, and it sounds pretty exciting. Since Baltimore is only an hour(ish) away from where I live, I'm going to try to both participate in the mail art call and check out the exhibit when it opens. (Anyone else interested in going? :-) Mail trip!)

And mail art aside, if you haven't visited Mary's blog, Uncustomary Art, I highly recommend you check it out. She blogs about more than just mail, and a lot about life and her wonderful and inspiring art projects, but more than that, Mary has an incredibly positive and uplifting view of life and her way of living it. I always feel inspired, and often a little more warm-fuzzy about humanity in general, after I visit her blog. So go check it out and uplift yourself, and maybe make some mail art, too.

Any questions about the project, please direct to Mary on her blog, as I can't answer 'em.

And finally... Happy New Year 2015! As I type this post, I'm waiting for the first mail of 2015 to arrive. New Year's Day is fun, but as a holiday and no-mail day, I'm eager to see what my mailbox brings today!